Current features (as of 2015-sep-28): Some stuff is awfully sloppy yet (gotta clean up that, e.g. the raster effect triggering more than it should or some animations being streamed when not needed), and I haven't uploaded everything yet (hopefully this is enough to build a working ROM though). Still, releasing the source code now since somebody may want to make a proper platformer on the system and nobody wants to figure out how to make a full blown engine. (also, sorry that I program in assembly and not C :​P)

Note that currently the object manager doesn't support many objects since the game was designed for small rooms only... Will have to come up with something better later. If you only want small rooms like here then it shouldn't be a problem though.

by bgvanbur
Always impressed by your work! 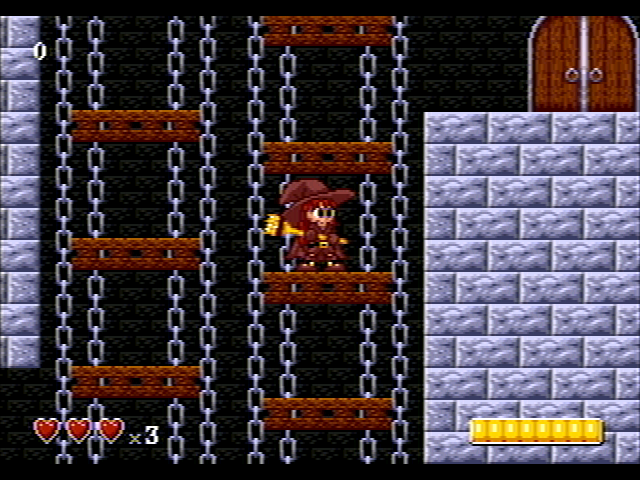 Not much of a stretch since slopes already happened to be implemented as platforms (I couldn't get them working properly as part of the tilemap), but still now there are some proper platforms to play with. They will be present in the next commit.

Also yeah, changed the chains, the old ones just looked way too ugly.

by Sik
Uploaded the code before I forget again. Platforms may be buggy (in particular, when going through floors or ceilings, the code doesn't handle that yet).

by Sik
No source code update yet until I sort out some stuff, but meanwhile have some pics: by triverse
Just wanted to drop in and say your game looks amazing. I featured it in an article on my site -

by Desbo4268
This is really great work, the gameplay has a good smooth feel to it and the artwork is amazing. Well done and thanks for sharing. 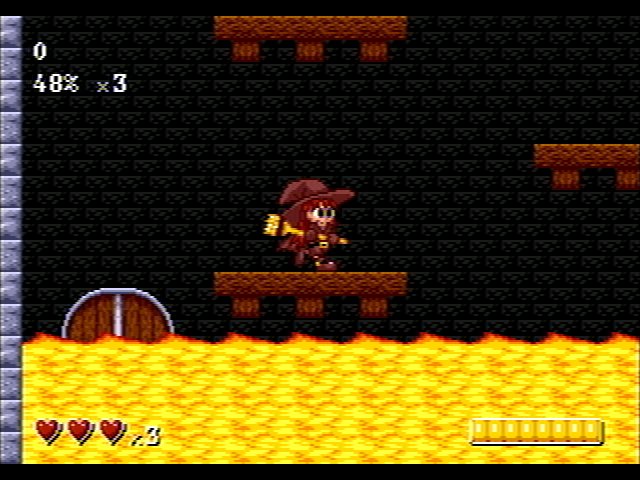 Relevant update in git repo to go with it. 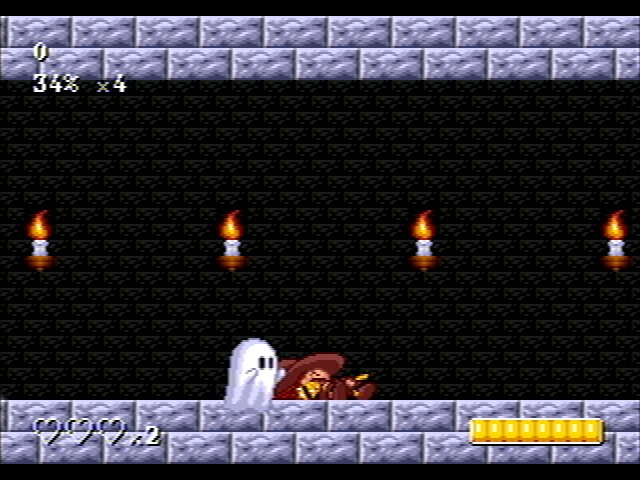 by Sik
Gonna be cleaning up the mess that's README.md and split away all the technical info into its own files. That should make it much easier to help understand how to modify the game for your own purposes. This may take a while though (I'll probably do it over time, so keep an eye on it).
All times are UTC
Page 1 of 1
Powered by phpBB® Forum Software © phpBB Limited
https://www.phpbb.com/