Ask anything your want about Mega/SegaCD programming.

The Mojon Twins have just released their tool for making visual novels for the Sega CD in BasiEgaXors. 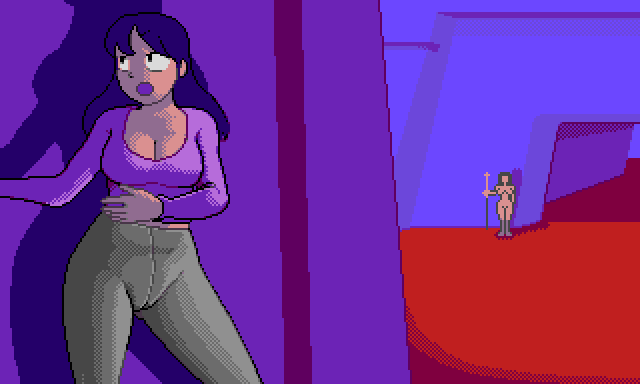 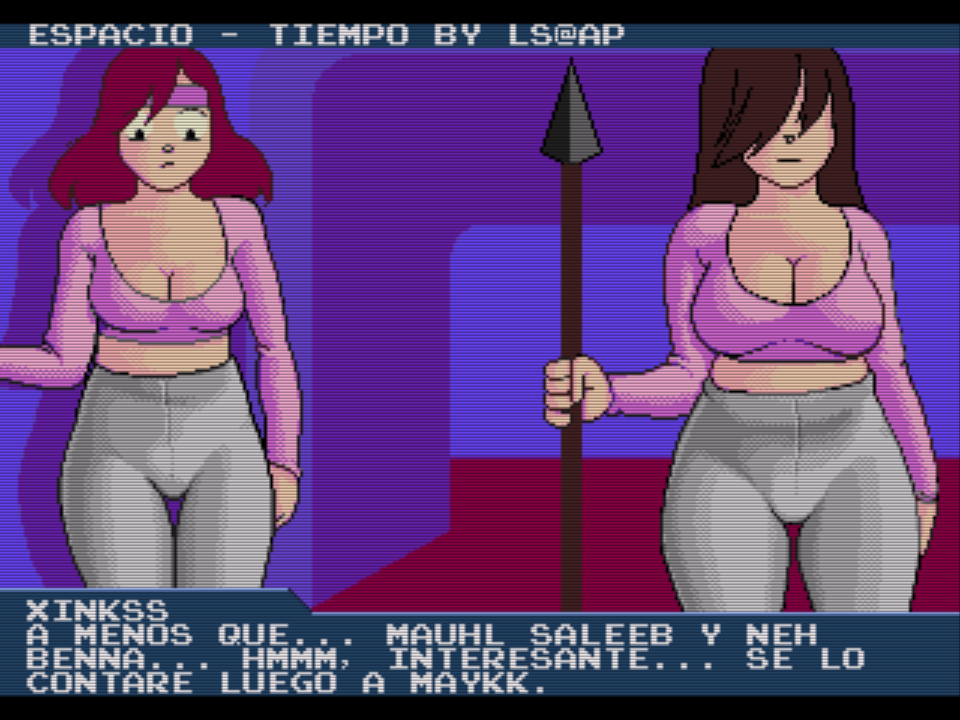 Neat! Now we have two visual novel tools - one for 32X, and one for the SCD. Interesting that this one uses BEX,
Top

It's really estrange coming from the Mojon Twins seeing those women dressed so much, I suppose those clothes will last no much longer.
Help. Spanish TVs are brain washing people to be hostile to me.
Top
Post Reply
3 posts • Page 1 of 1